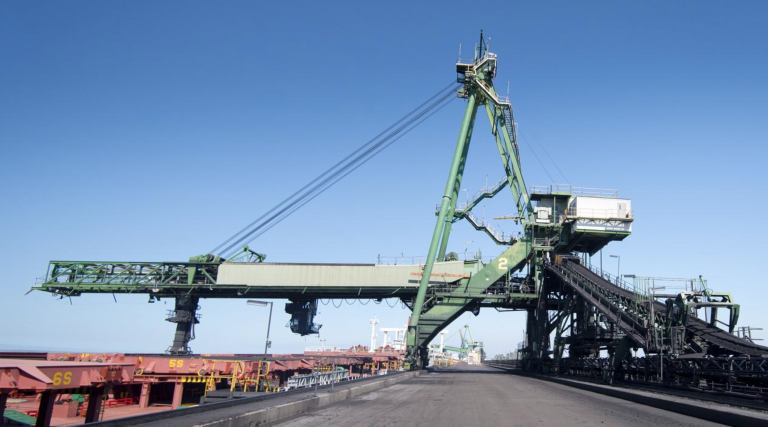 A 7.5 per cent lift in resources exports underpinned a 5 per cent monthly increase in the value of goods and services exports to $46bn, Australian Bureau of Statistics data showed. Rural exports also continued their strong run, lifting by 6 per cent in the month just shy of $5bn – 72 per cent higher than a year earlier. Wool sales jumped 12 per cent to $405m – more than double July 2020 sales – while meat exports lifted 8 per cent in July to $1.3bn, 26 per cent higher than a year earlier. Cereal and grains exports eased 2.4 per cent in the month, but at $1.2bn was up 230 per cent on an annual basis. 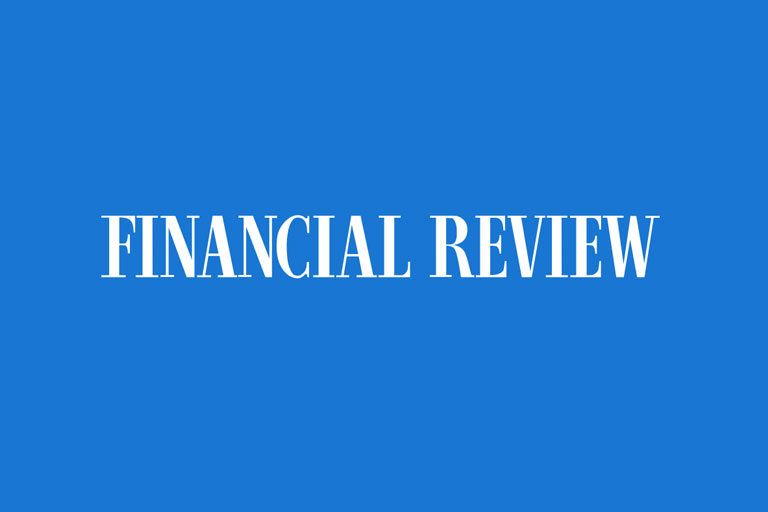 After a poorer-than-expected result at the London 2012 Olympics and negative press around the team, many sponsors withdrew funding to Swimming Australia, which had until that time helped athletes out with personal expenses funding, Campbell says. At that point Rinehart, long a backer of swimming in WA, offered funding. “Gina Rinehart stepped in. She made funds available that went directly to athletes. This allowed many athletes – myself included – to see that there was a future career in swimming for us. I’m not sure where a lot of swimming careers would have ended up if there hadn’t been this injection of funds.” 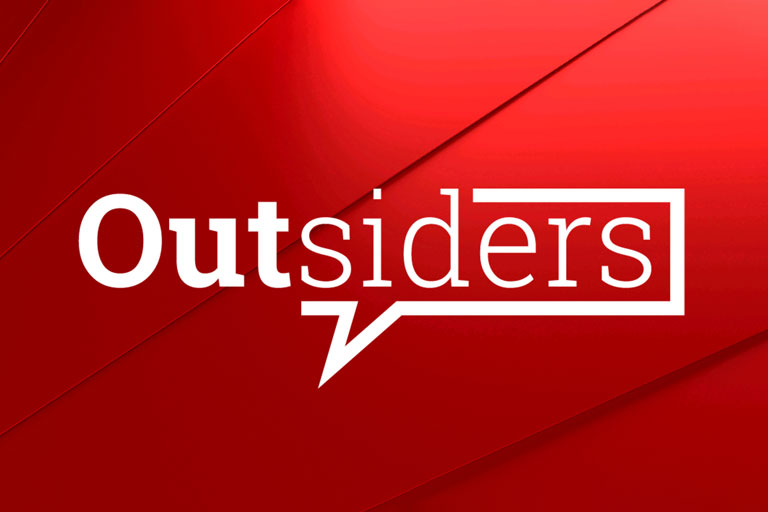 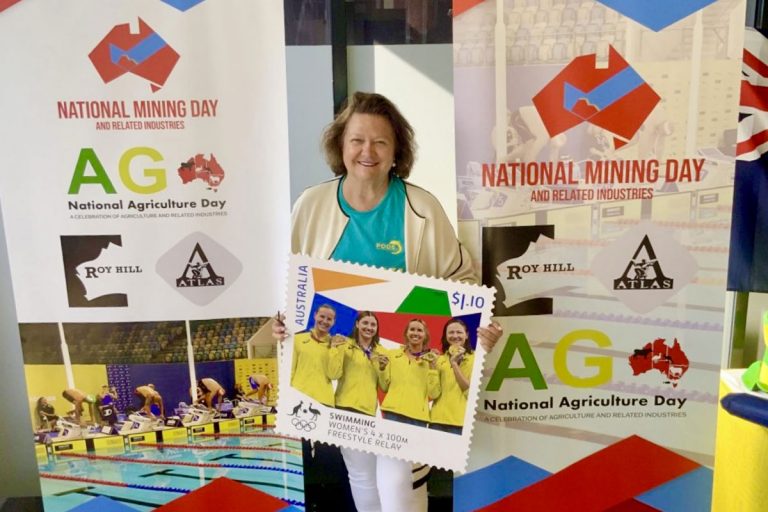 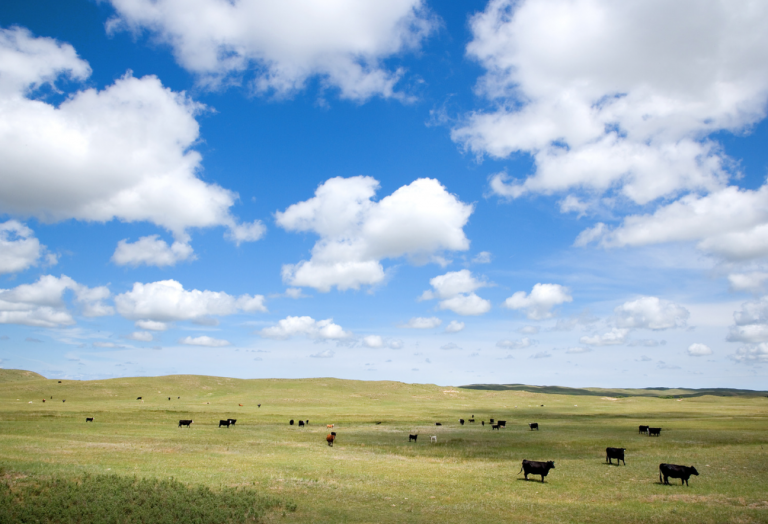 Article by Jamie Blackett courtesy of The Telegraph. Reducing cattle numbers will only have a negative effect on our biodiversity – and it doesn’t make sense for climate change either. 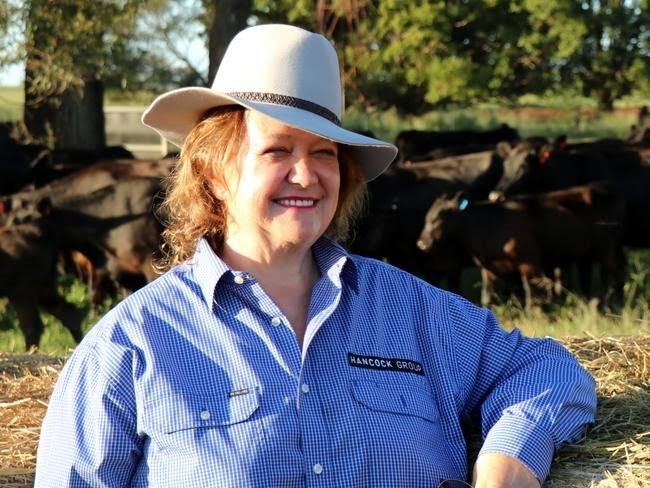 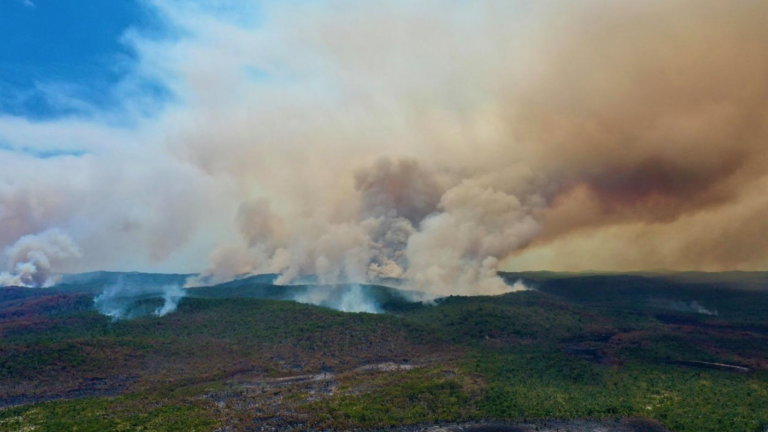 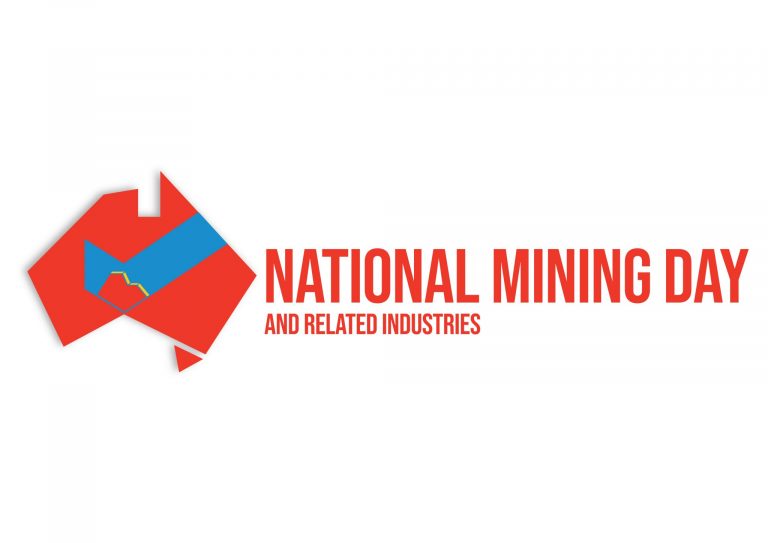 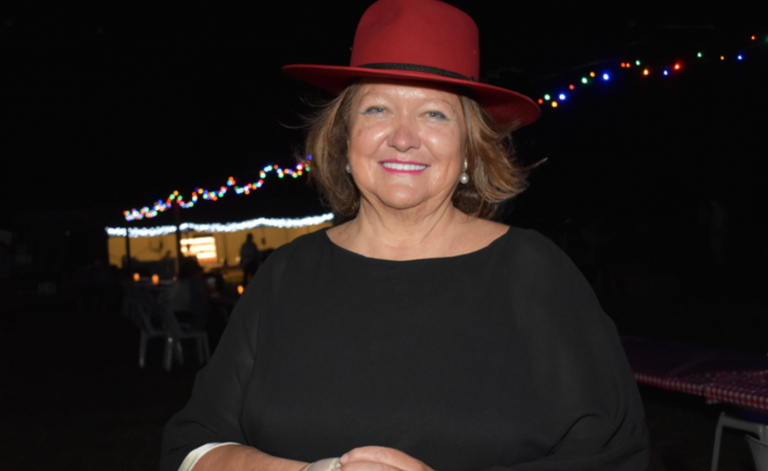 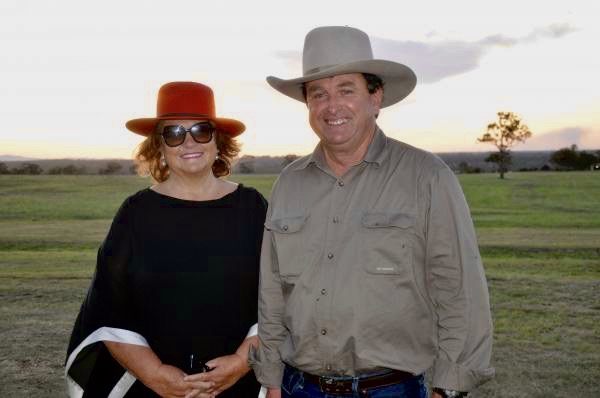 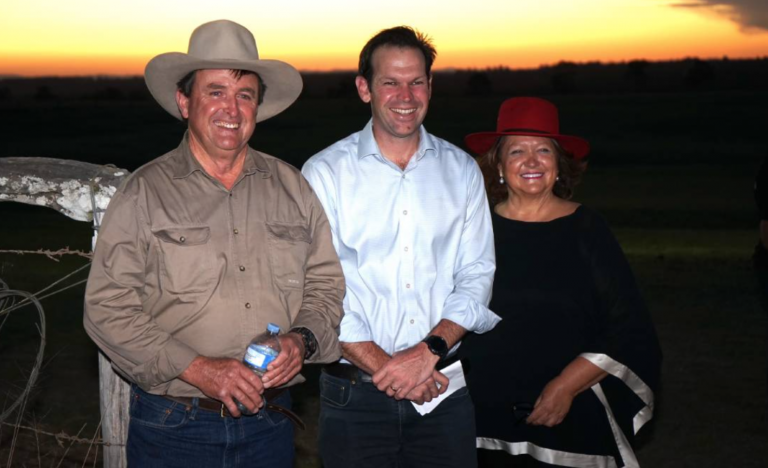 Regulators need to hear from those on-the-ground in cattle: Hancock station bosses Article by Shan Goodwin courtesy of Queensland Country Life THERE is a need to involve both consumers and 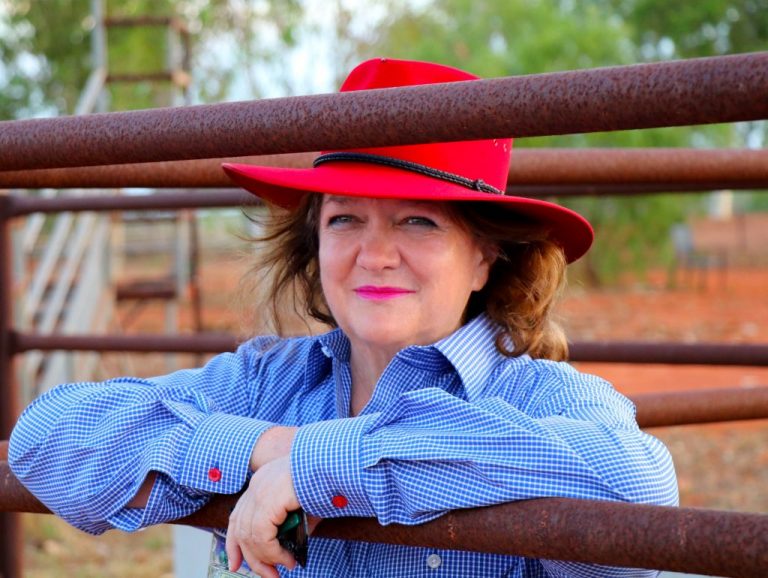 Rules are too much: Rinehart