Piers Akerman: Net-zero emissions do not add up for Australia

Article by Piers Akerman courtesy of the Daily Telegraph. 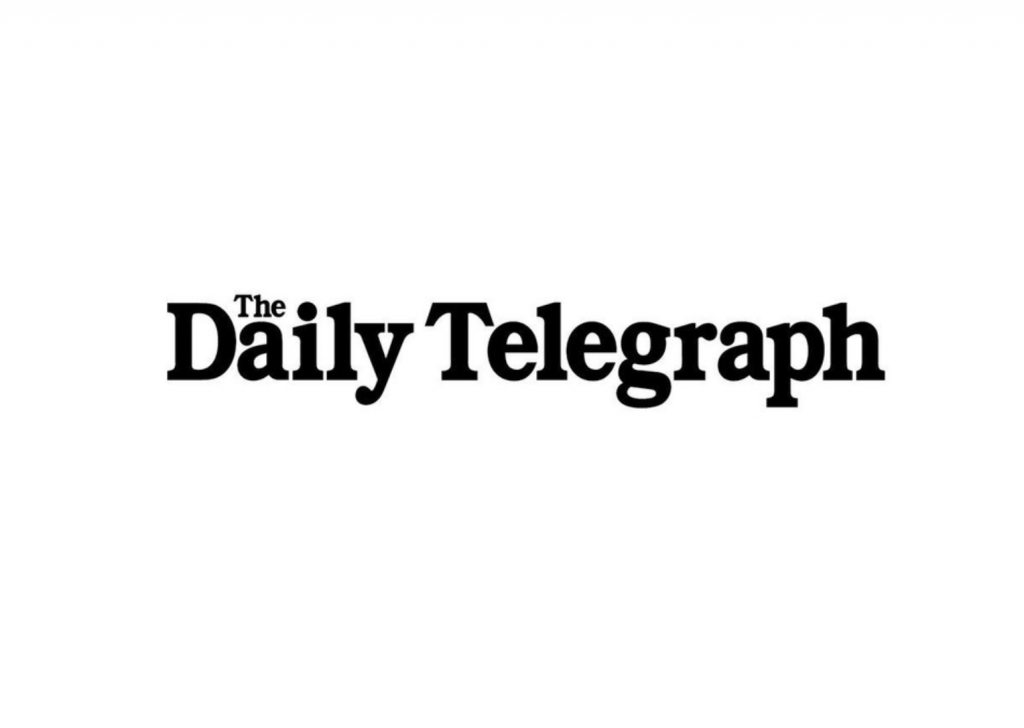 Claiming that the precautionary principle demands we sacrifice our economy in order to prevent global warming and taking the lead from ill-educated schoolchildren is not a sound start.

The precautionary principle should kick in before we embrace pie-in-the-sky notions of green energy with an analysis of the hyperbolic claims being thrown about by activists on the ABC and in the Nine media.

Mining entrepreneur and Australia’s richest person, Gina Rinehart told The Daily Telegraph – which has been running an informative series on the topic and is committed to airing both sides of the argument – that the rush to curb greenhouse emissions without proper costing could imperil family farmers and cost taxpayers “billions in subsidies”. The precautionary principle demands that we know what the cost of buckling to the climate catastrophists at the UN’s Glasgow COP26 gabfest will be before we make any pledges.

That is if there is sufficient power to run this global virtue-signalling opportunity as the UK is presently reliant on hastily-reopened coal-fired power plants and an extension cord running to the nuclear-powered continent across the Channel.

No wind and no sun has kicked the renewable camp’s reliability claims in the arse – again.

Australia’s second wealthiest person, Andrew “Twiggy” Forrest, has been winning plaudits from the green lobby for advancing “green” hydrogen as the energy source of the future (even as his Chinese partners are building more massive coal-fired power stations).

However, as the great South Australian scientist and author Ian Plimer has said, “you need electricity to make hydrogen and you have losses when you do that”.

Plimer calculates you end up with about 30 per cent of the potential energy by that process. The rest is dispersed.

“So, if you were to make hydrogen, you will lose a huge amount of energy doing it,” he explains.

“And then you’ve got to transport this hydrogen in a truck or a pipeline, and that is a mobile bomb.

“That hydrogen will leak out through the steel in pipelines or in a truck, just the same as it leaks out from the Earth.

“That hydrogen weakens the steel and so what have you got? You have got a bomb waiting to go off. Hydrogen is well-known to be extremely explosive.

“And when it explodes, it puts the most powerful greenhouse gas back into the atmosphere.

“And that gas is water vapour.”

As Ms Rinehart observed, the only way that makes renewables remotely feasible is if they are heavily subsidised like the wind and solar plants that are currently despoiling the landscape and destroying jobs.

Claims from the backsliding Business Council of Australia that 200,000 new jobs may be created and those from the green-left Climate Council that 70,000 jobs will be lost in NSW and Queensland if Australia doesn’t go down the dead-end renewable path, are easily countered with modelling indicating net job losses of 653,000 – not to mention the destruction of regional economies and the hit on the national economy – if we do drink the climate Kool-Aid.

That the UN’s IPCC – which has used phony statistics – is behind COP26 and its net zero campaign should ring alarm bells for Prime Minister Scott Morrison and all sane Australians.

Following “the consensus” is not leadership, particularly when that consensus is promoted by a cult of deceit.