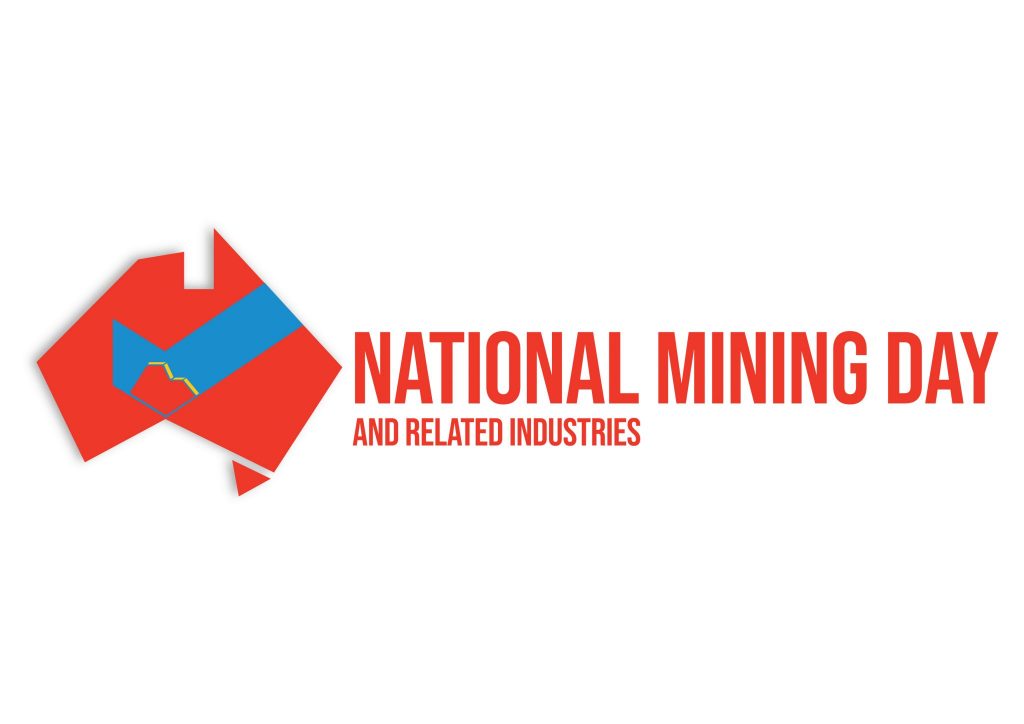 Sydney, Australia (ABN Newswire) – Australia’s richest woman has warned the nation’s vital resources and agriculture industries are being strangled by red and green tape, threatening the future viability of both.

In a pre-recorded speech to commemorate National Mining Day today, Gina Rinehart emphasised the sector’s contribution to the economy, especially during the upheaval caused by coronavirus.

“Now is the time to remind all those we can that our industry is necessary to maintain the living standards of Australians,” Ms Rinehart said. “Its revenue is necessary to help fund our defence force and police, our hospitals and kindies, to help our elderly . . . and provide funds for crises.” That followed an address yesterday in Queensland on National Agriculture Day, in which Ms Rinehart highlighted that government regulation hampered the ability of farmers to deal with feral animals, bushfires and droughts.

“We all know Asia is the largest growing market for Australia, and often hear that Asian demand for agricultural products is projected to show sustained growth towards the year 2050, providing opportunities for Australian exporters of high quality, clean, agriculture products,” she said.

“But what isn’t so clearly said is that we mustn’t lose this opportunity due to our government holding us back through endless red, green and other tape that isn’t levied on our international competitors, and which drives up the cost of our production and our products.” Ms Rinehart yesterday launched a “Change for Agriculture” website dedicated to gathering examples of “problematic government tape or tax burdens” from those on the frontline, which will be collated into a submission paper.

Ms Rinehart, who has long helmed an iron ore empire and is steadily expanding into beef production, said State and Federal governments did not appreciate “their (red) tape and tax do nothing to encourage investment”.

“Our best protection for our industry is the ability to be flexible, not constrained by tape, and to keep our costs down so we can be internationally cost competitive, despite natural challenges like reducing ore grades and increasing impurities,” she said.

“Too many in government don’t even recognise that profits are needed so we can reinvest,” she said.

Ms Rinehart also took aim at government “over spending” which she said had contributed to spiralling debt “leaving huge interest and debt for the young ones” and “making it harder to reduce our taxes to any real degree”.

November the 22nd signifies National Mining and Related Industries Day, an important annual day that is a time to reflect, consider, appreciate & champion the mining community and the myriad of benefits to all Australians that result.