Drought and bushfires are hitting the New South Wales Government’s bottom line and regional businesses are demanding the state start pulling economic levers to save jobs and towns; and the first fiscal mechanism they see as necessary is the abolition of payroll tax.

The mid-year review revealed the state’s budget had taken a big hit, with the surplus shrinking from $1.016 billion to $700 million, despite a significant rise in stamp duty returns from the housing market.

“With drought affecting 99 per cent of the state, that is impacting the Illawarra residents, businesses and of course, farmers, and that is why we will be calling for payroll tax relief in affected communities and related businesses,” IBC Executive Director Adam Zarth said.

It comes amid calls from the Federal Drought Minister, David Littleproud for the NSW Government to provide greater financial assistance through concessions on council rates, payroll tax and electricity tariffs.

Payroll tax is based on how many staff a business employs and is not connected to profit.

During the last couple of years, many companies around the state have been running at a loss, but still wearing the burden of the current payroll tax rate of 5.45 per cent.

It earns the state around $9 billion. 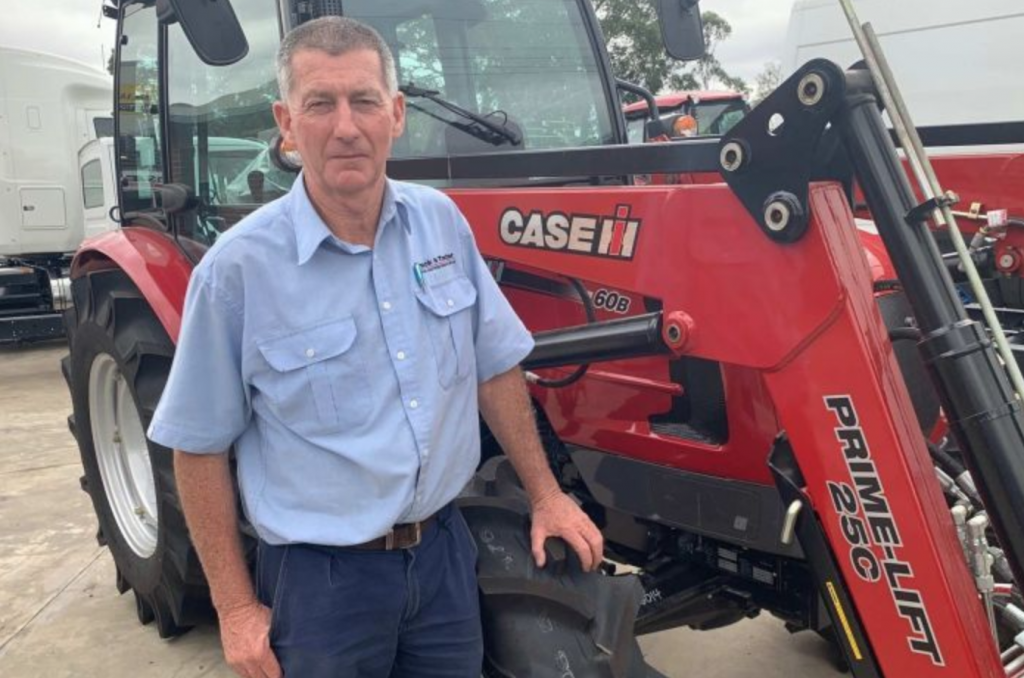 PHOTO: Shoalhaven agricultural machinery retailer Ron Arthur says payroll tax is like a ‘sledgehammer’ for business and does not account for hardship like the ongoing drought. (Supplied: Ron Arthur)

On the NSW South Coast, farm machinery retailer Ron Arthur employs 50 people, including 12 apprentices, and has recorded a 40 per cent drop in turnover sales because of the drought.

“I’ve been in business for 38 years and I have never laid off a member of staff during a drought or downturn. This time, we are concerned,” he said.

“We’re not contemplating it, but generally the first people we would cut is apprentices because they are not subject to redundancy.”

“It’s basically like a sledgehammer — it doesn’t understand the impacts of things like drought or the downturns in commodity prices,” he said.

“In the short term while the drought is on, the immediate benefit to business is that it wouldn’t be adding to the losses that businesses are carrying in trying to keep their employees employed.”

“As much as people think we can magically carry our staff, the fact is you can’t if you’re not making money. You have to make those decisions.”

In the north west of the state, Moree-based agricultural machinery dealer, Peter Burey, has recorded a 75 per cent drop in profit, and has seen his staff reduced from 102 to 70 people over the last two years.

“We have just bit down on the leather, we’ve just continued to pay the bills and the partners are losing money,” he said.

He said he has held off making any decisions till after Christmas, but with the Bureau of Meteorology forecasting no rain in at least the next six-to-seven months he will have to make changes soon.

“We have tried to reduced expense, reduce stock, it is a very difficult stage and I’m not quite sure what I am going to do, but I will have to reduce staff number because I don’t have the work for them,” Mr Burey said. 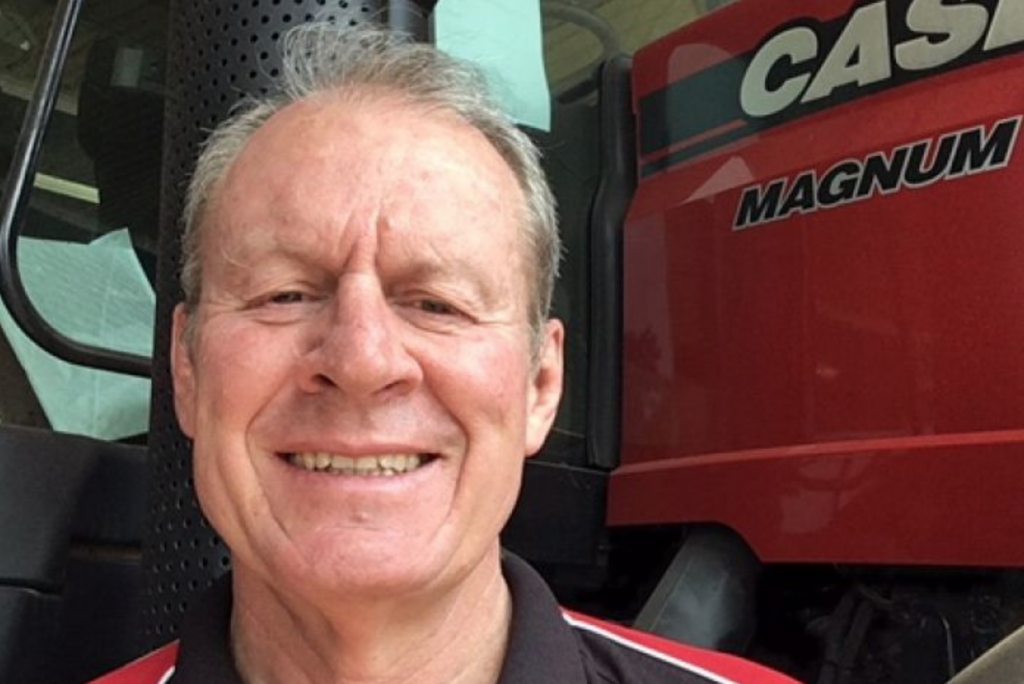 “When they are given a question by the politicians they go away and look at the cost, they don’t look at what they are going to save, but the fact you are keeping people in employed, it appears to me they don’t figure in cost benefit.”

“The Treasury needs to be given directives to look at the big picture argument,” he said.

“If they did modelling on what payroll tax they were getting out of the bush it probably wouldn’t cost them as much as they think.”

“If they exempt the western side of the ranges it is probably only going to cost them $20 or $30 million.”

The Small Business Minister, Damien Tudehope, was asked to consider the request while on a visit to Wollongong.

“I am very conscious of what is happening in regional economies, I was at the drought summit in Dubbo when the Deputy Premier called for regional payroll tax to be considered — well it is certainly on the table, it is not part of the Sydney bubble,” he said.

“It is something that we don’t discount, it would be under consideration with a whole package of things including increasing the threshold of what people pay before they pay payroll tax, so we think that they’re where we are at the moment, but certainly, the Deputy Premier is quite keen on having a regional pay roll tax rate.”

“It certainly will play out before the next budget,” Mr Tudehope said.

He also suggested NSW could look at the model adopted by the Victorian Government.

Earlier this year, the Daniel Andrews Government announced its third cut payroll tax cut for regional firms, seeing the rate reduced to 1.2 per cent by 2022-23.